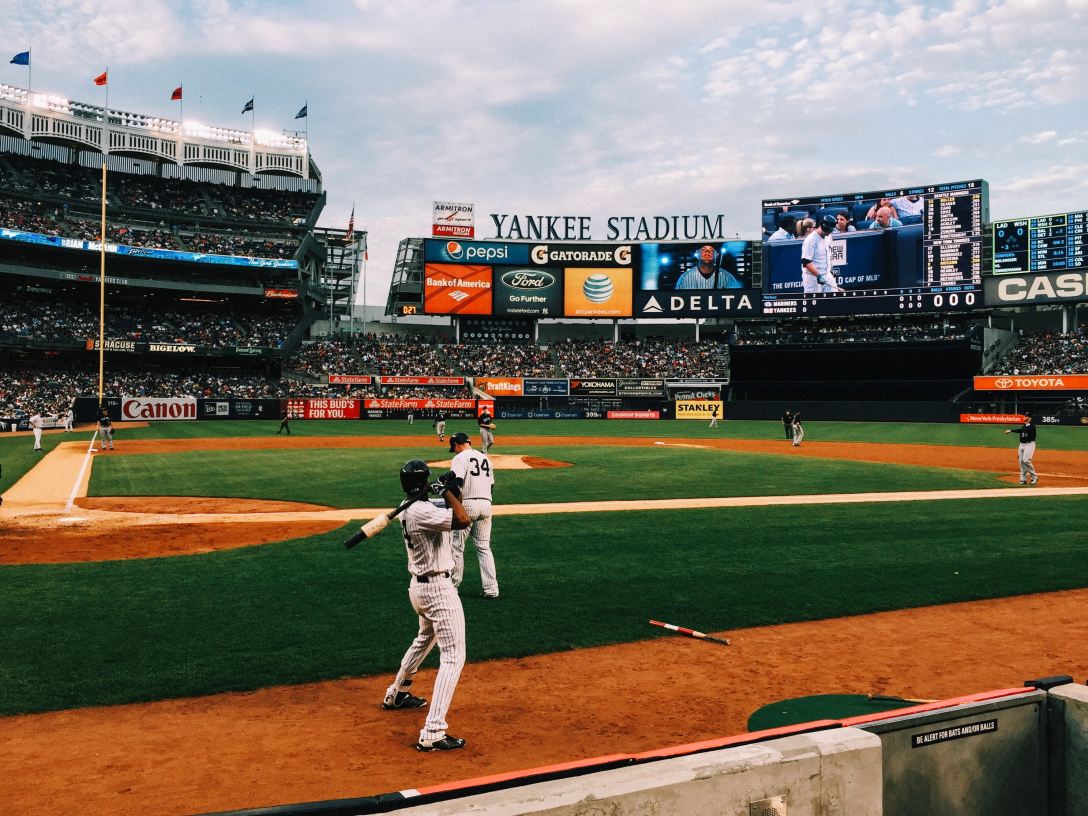 I am a fan of the Minnesota Twins. In fact, I have been a Twins fan for as long as I can remember. Unfortunately for me and other Twins fans (and the Twins organization), the Twins have not won the World Series in 28 years. For the most part since that last World Series title in 1991, they have been fairly irrelevant in the Major League Baseball picture. Well, except that they have lost an MLB-record (and major American sports record) 16 straight postseason games. Do you realize how difficult it is to lose 16 straight playoff games?

In a sport where a series of games are played in most postseason matchups, it is highly improbable for a team to lose 10 straight games, let alone 16 straight. Being a Twins fan is hard lately – really hard. But, I will stick with them. I will continue to be a Twins fan. You might say I am “settling” for less by choosing to be a Twins fan, and you are probably right.

A couple of days ago, arguably the best pitcher in baseball – Gerrit Cole – signed a monster free-agent contract to play for the New York Yankees. The Twins would have loved to sign Cole, but he did not choose the Twins. He chose the Yankees. By the way, 13 of those 16 straight postseason losses I mentioned earlier were to the Yankees. Ouch!

The Yankees beat the Twins again. Why did Cole choose the Yankees? Well, perhaps the more appropriate question would be: Why would Gerrit Cole not choose the Yankees? With the Yankees, he gets more money, more fame, and a much better chance to win championships. If he chose the Twins, he would be settling for something clearly less beneficial for his baseball career. Sure, I would have loved for him to sign with the Twins, but I certainly cannot blame him choosing the team he grew up cheering for, the team that could pay him a lot of money, and the team that is certainly good enough to win now.

Cole chose the Yankees because, naturally, people do not want to settle for second best. God created us that way.

I say all this not only because I wish the Twins were better, but more importantly because Jesus is the best. And, settling for anything less than Him is the ultimate act of foolishness. God created us to need Him and be in a right relationship with Him, but our sin makes that impossible. He loves us so much, though, that He sent His Son Jesus to take the punishment we deserve, making a way for us to have that right relationship with Him if we will simply turn from our sins and trust in Jesus to rescue us.

Garret Cole probably considered his decision to join the Yankees an easy decision. Anything else would have been settling for much less.

Well, trusting anything or anyone other than Jesus to save you from your sins and give you eternal peace is infinitely more foolish. Only Jesus saves. He Himself said it best when He said, “I am the way, the truth, and the life. No one comes to the Father, except through Me” (John 14:6).